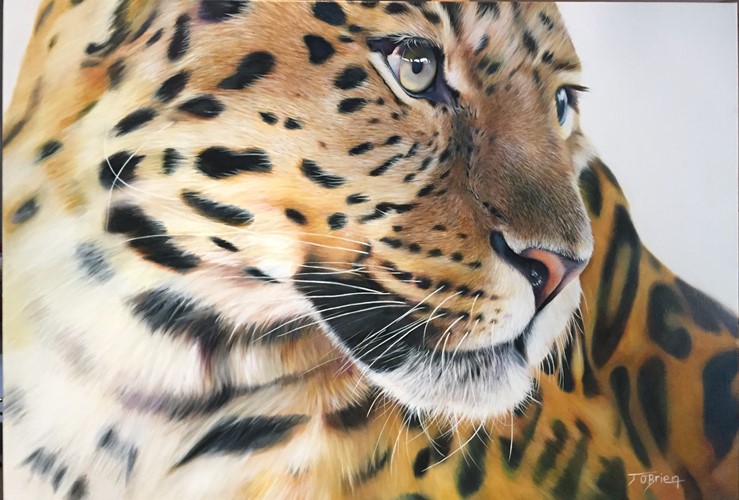 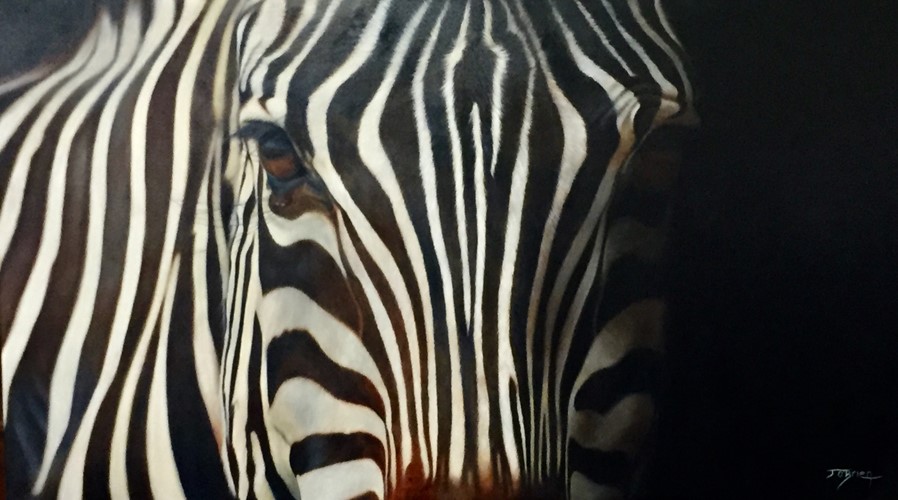 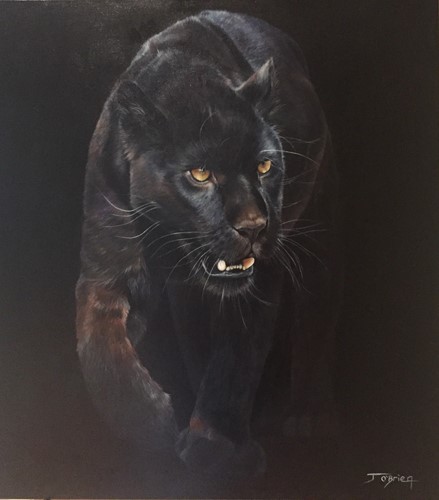 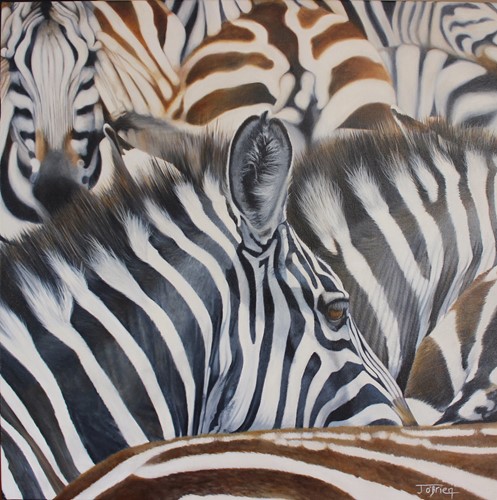 My name is Jo Mosely, I am a self taught realism artist living in Kingaroy, Queensland. The month of May this year marks the eleventh anniversary of me buying my first art canvas, as I deciding to try my hand at painting. Much to my surprise and the surprise of others, on that first canvas appeared a beautiful portrait of my dad, his brother and a green Holden that was looking a bit worse for wear!!

And so began my love of painting with my next painting that won me my first award and gracing the cover of the Artist’s Palette Magazine.

I have since been fortunate enough to receive many awards for my paintings over the years and to see two of my paintings off to their new home with an art collector in Switzerland.  In 2012 I was selected to represent Australia with a commission for a Children’s book. The commission was for a portrait of a child, by an American publishing company. That book was released early 2013.  I was selected as a finalist in the Mortimore Prize awards 2012, with ‘Noah’s iPod’, and in 2013 was also been given that honor with my painting ‘Reflection’.

I worked predominately in Oil paints, and have tried other painting mediums,  Although Oil still remains my favorite and predominate medium to work with.

An exhibition of my prints

2012- Finalist in the Mortimore Art prize,

2013- Finalist in the Mortimore Art prize,